You may have heard the terms panic attack and anxiety attack used by most people interchangeably. They seem to have the same meaning, some of which may include shortness of breath, nausea, and rapid heartbeat. But in practice, anxiety and panic have distinct features, and behavioral health providers use these phrases for specific disorders and symptoms.

What triggers an anxiety attack?

Stressful or devastating health problems are among the most common triggers of an anxiety attack. Other equally potent triggers include specific medications like cough syrup and birth control pills, concerns about employment, money, and bills, and pessimism.

When you are suffering from an anxiety attack, the first thing you realize is losing control over yourself or the situation. You may have chest pain, and your heart beats much faster than usual. You feel like you’re choking and find it difficult to breathe normally. You also tremble and experience hyperventilation. You feel like you are going crazy.

How do you calm an anxiety attack?

Initially, you must acknowledge that you are experiencing an attack. Then you try to regain control by closing your eyes and breathing in and out slowly and consciously. It also helps if you count if you steadily count every time you breathe. You must learn how to question and fight your thoughts to gain control over yourself eventually.

What’s the difference between a panic attack and an anxiety attack?

What is the best medicine for anxiety attacks?

Benzodiazepines are among the most popular anti-anxiety drugs recommended by doctors for immediate pain relief, while SSRIs are prescribed for a longstanding anxiety attack. However, these medications do not cure anxiety but provide temporary relief. They also come with safety precautions and side effects.

What should I do after an anxiety attack?

Listen to your body and breathe in and out so that you can slowly relax. If the adrenaline is still there and your body is still warm from the rush, physical activity like walking outside so that the built-up energy can go somewhere. You can also diffuse some oils, such as lavender or chamomile in your room for a more relaxing feeling.

What happens after an anxiety attack?

Some people feel warm and energetic after an anxiety attack because of the fight and flight response’s persistence. Still, they feel very tired of others, as though the adrenaline has expired and a tremendous crash has followed.

Is it OK to sleep after a panic attack?

You will most probably have difficulty going back to sleep right after a panic episode, as you will be restless just thinking about what caused the episode in the first place. Also, you’ll most likely be concerned that it’s going to happen again. It might be all right to sleep, but you must take some steps to get rid of the panic attack.

What is the aftermath of an anxiety attack?

When an anxiety attack has finally ended, most people are relieved, and they can gradually relax. However, those who experience severe anxiety go through an emotional lag when all heightened emotions have dropped down. They are left feeling spaced out and shattered. 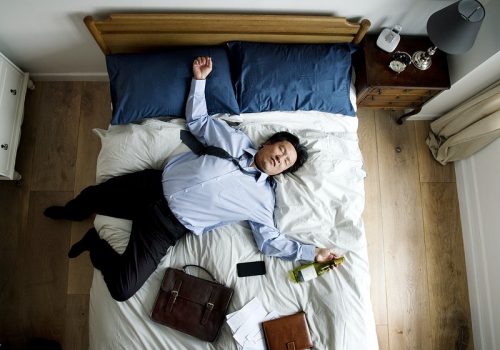 How do I stop feeling jittery?

If you’re a coffee drinker, the first thing you should do is not drink too much coffee for that particular day, or you can lessen your caffeine intake regularly. Another reason for feeling jittery is anxiety, and you can get rid of your jitters by practicing deep breathing and relaxation techniques like muscle contractions. It is also important that you drink plenty of water so that you are constantly hydrated.

Why does my body feel shaky inside?

There are several reasons why your shake inside, but one of the most common reasons is anxiety. When someone is anxious, his body can react as if his body is being attacked, causing adrenaline release. This may lead to bodily responses such as shaking, shortness of breath, and palpitations.

Why do I feel shaky and weak?

Weakness and shaky hands can indicate anxiety, but they could also mean that you suffer from hypoglycemia, hypertension, low blood pressure, dehydration, or sleep deprivation. They could also indicate more severe conditions like congestive heart failure or stroke.

Why do I feel jittery and shaky?

Shakiness is a common indication of anxiety, and it is something that a lot of people experience at some point in their lives. When you are anxious, you also feel nervous and jittery due to the imbalance of chemicals in the body when activating the fight and flight response.

What causes a person to shake?

Nervousness and anxiety often lead an individual to shake. It is a symptom that most people have experienced when anxious, but there may be other reasons why the body shakes, medical conditions like hypoglycemia and hypertension.

Trembling or shaky hands is a usual physical indication that you may go through when you have a social anxiety disorder. When you are anxious and shaking, your fight or flight response may be active. 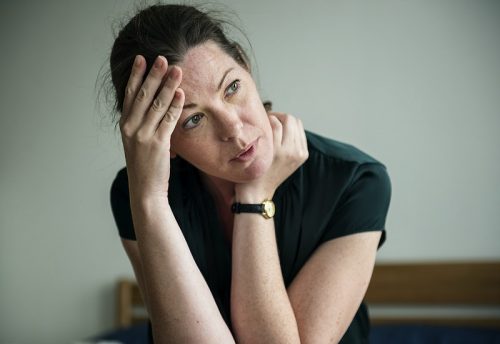 Anxiety is among the most prevalent mental health disorders that affect approximately 20% of American adults every year. Anxiety can have a considerable impact on an individual’s life, but only very few who experience symptoms ask for help or treatment.

Effective treatments can produce better results and improve one’s well-being, so you must speak to your doctor if you are experiencing anxiety or panic attack symptoms. Women actually have a higher likelihood of having anxiety symptoms, so the Women’s Preventative Services Initiative now suggests screening for anxiety for all females above 13 years old.

A mental health provider typically asks you questions regarding your symptoms, and these include factors such as duration, intensity, and the effect it has on your usual everyday functioning. Depending on your assessment results, your provider can then provide a diagnosis based on the DSM-5 criteria. 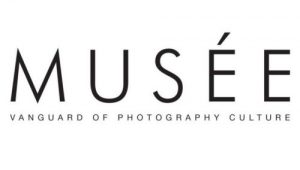 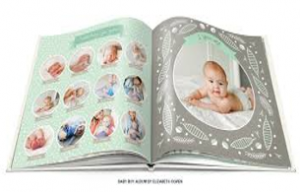